Free shipping on all orders! 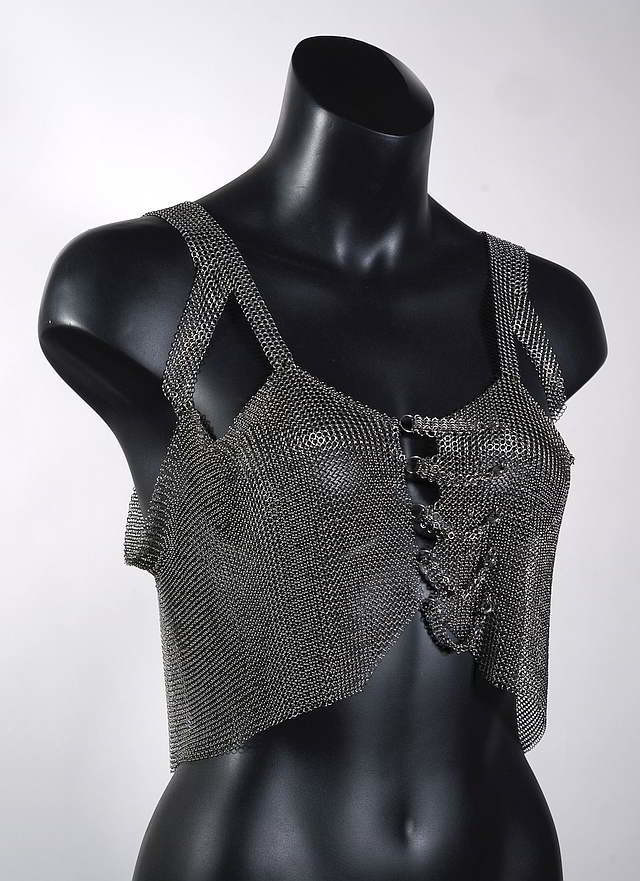 Ellen arrives in the year 1815 on January 8th, owing to a slight miscalculation she finds herself at the end of a British bayonet, the battle of New Orleans raging around her. Great, she thinks, I’m about to die in a battle where the war is already over! The war of 1812 having concluded with the signing of a treaty on December 24, 1814, only the news had not yet reached New Orleans. The soldier stabbed, but Ellen, wearing her Time Travelers Vest, is merely thrown backwards by the thrust of the blow. Not uninjured exactly, the cracked ribs would take some time to heal, but the bayonet had not penetrated her vest. She silently thanked her fashion sense, after all she bought the vest based on her reflection in the mirror, while she loudly cursed the excruciating pain in her chest.

Everything the chic time traveler needs from a vest. It is light so it won’t weigh you down. And yet, it offers protection from everything from swords to switchblades for the traveler who never knows what she’ll be projecting herself into. The ultimate in wrinkle free, stain resistant fabric, the vest folds easily for packing. Rips and tears are a thing of the past, (though not a part of the past to which your headed). A truly timeless piece, so even if you don’t know whether you’re a thousand years in the past or a thousand years in the future, one thing you do know; you’re in style.

Save this product for later
Display prices in: USD