Using Chainmail to Help Save a Landmark

A Scottish architect’s masterpiece is in danger of crumbling. This is how chainmail is being used to help preserve it.

The Hill House will be one of the greatest conservation challenges we’ve faced. We have to think outside the box in order to put Mackintosh’s tour de force inside one.

The Hill House was Charles Rennie Mackintosh’s opportunity to express his vision of a ‘home for the future’, influenced by traditional Scottish vernacular buildings. Using this inspiration he designed a building with a shockingly plain exterior to contrast with the extraordinary, jewel-like detailing of the interior, featuring bespoke furnishings designed by himself and his wife Margaret Macdonald.

In his desire to create a modern version of a traditional Scottish building, Mackintosh specified a new, cost-effective harling (it had just come onto the market) to cover the exterior of the walls – Portland cement. Unfortunately for the Blackies, who took up residence in 1904, and every owner of the house ever since, the Portland cement has never been a real match for the Scottish west coast weather. From the day the harling mix was applied, it has let in moisture. 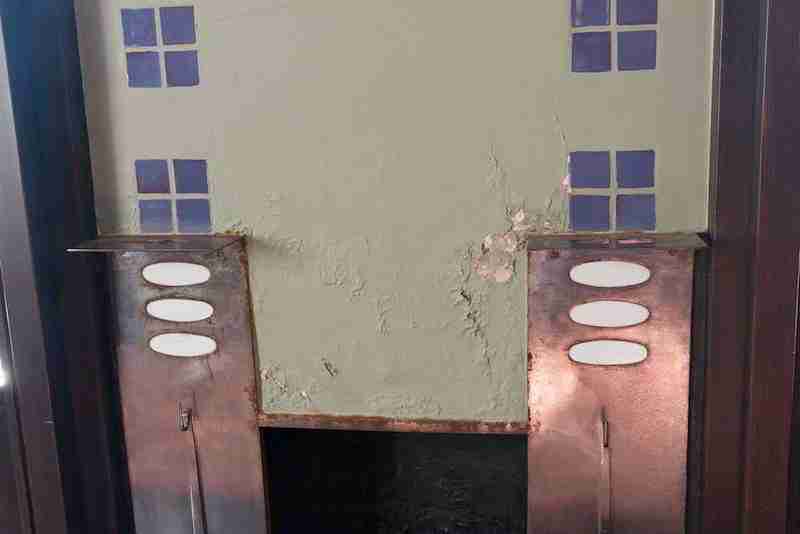 Now, after decades of driving wind and rain saturating the walls of the Hill House, the building’s long-term survival, including its unique interior finishes, is threatened. Over many years, solutions have been attempted by the property’s various owners but none has solved the problem. It now falls to the National Trust for Scotland to take radical steps to stop further deterioration and find the elusive answer. 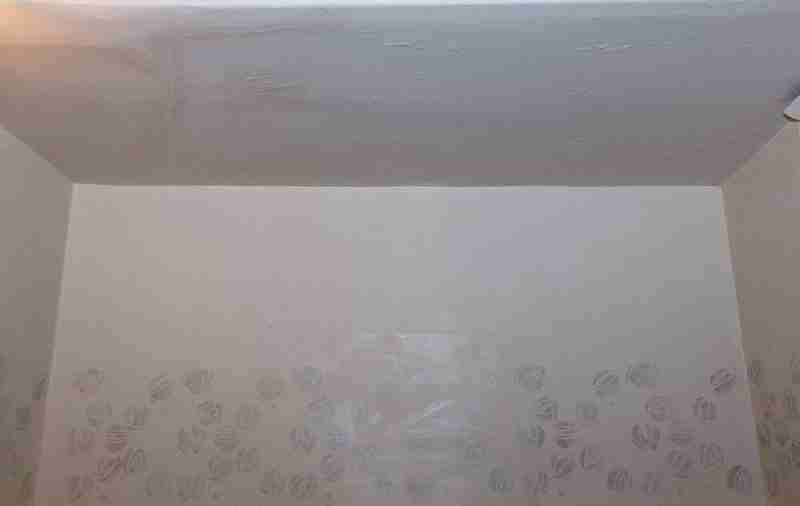 ‘As our President, Neil Oliver, put it, the Hill House is in danger of “dissolving like an aspirin in a glass of water”. We are building what amounts to a shield around and above the Hill House to keep wind and rain out, and give the building a chance to dry.

‘The structure is effectively a porous cage, albeit a beautifully designed one, that still allows some movement of air and a degree of moisture penetration – this is essential to ensure the walls do not dry out too quickly and crumble as a result.

The chainmail mesh on the Hill House Box is made from 32.4 million rings.

‘While the Hill House is being shielded from the elements, our conservation and architectural heritage teams can start work to find solutions that will respect the historic and design integrity of the building, meet the standards and obligations required by its listed status, and ensure that this precious place will survive to inspire future generations.

‘The temporary enclosure is see-through, which means that the building will still be visible from the outside, despite its respite from the elements.’ 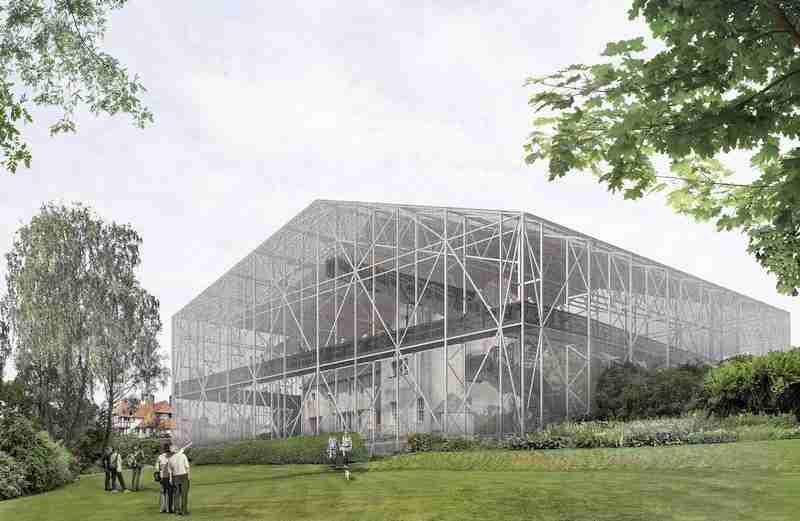 Richard Williams, General Manager for Glasgow & West adds: ‘We need to take the time needed to get this right. While we anticipate that the structure will be up next year, and we very much appreciate the support Argyll and Bute Council are giving us to achieve this, it may have to stay in place for a number of years.

‘There are many different experts and contributors who will have a part to play in finding the eventual solution. This is a conservation project of international importance – and this is not just because of Mackintosh and the intrinsic specialness of the Hill House itself.

‘Charles Rennie Mackintosh was in the vanguard of using the materials and creating the kinds of buildings that became the vernacular in the 20th century.  As the 21st century progresses, more effort is being made around the globe to preserve important structures from the preceding century – the lessons we learn can be applied by others. This has been recognised by the Getty Foundation, which has given us a generous donation for that very reason.

‘As welcome as the Getty donation is, as a charity we are going to have to raise millions of pounds to shield, protect and save the Hill House. We will be launching one of the biggest fundraising drives in our history early in the New Year: we hope that everyone who has a desire to see this great work protected for the nation will make a contribution.’